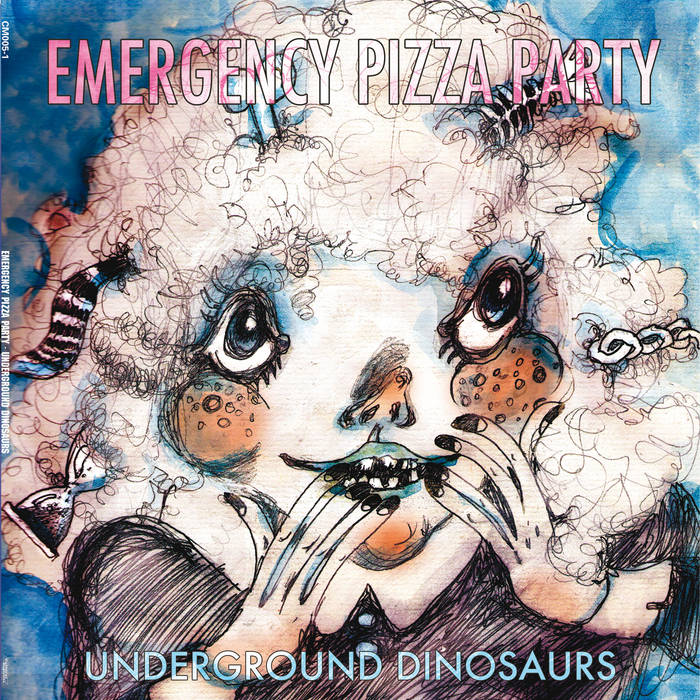 so here it is